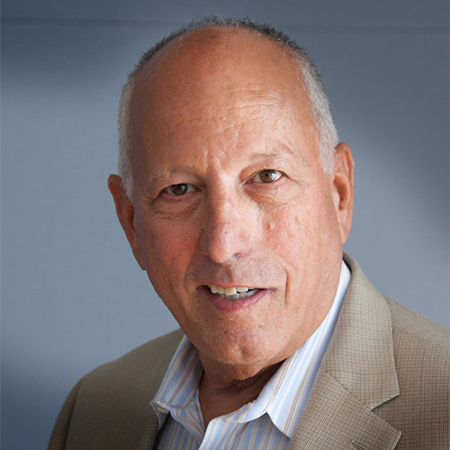 Dan Caputo Jr., President of Dan Caputo Co., was born in 1945 and received a degree in accounting from Santa Clara University in 1967. While at Santa Clara, he was a three-year member of the University’s first rowing team.

With the exception of a one year period following his college graduation when he worked for a local CPA firm, Dan has spent his entire working life employed by Dan Caputo Co. He has worked in every facet of the construction business from general laborer to project manager to estimator. He has personally prepared bids for and managed a wide variety of construction projects ranging from bridges to water and sewage treatment plants. Concurrently with his work in the construction business, he has been involved with the Caputo family’s real estate business and worked extensively on the conversion of Dan Caputo Co. from a construction company to a real estate management company.

He was married to his wife Dorothy from 1973 until her death from cancer in 2009. He has three grown children and four grandchildren. Dan has been involved in a number of community groups and has held leadership roles serving as President of Books Aloud (which records books for the blind), President of San Jose’s Christmas in the Park, President of the San Jose Kiwanis Club, and President of the Civic Club of San Jose. Up until recently he was an avid recreational bicyclist and rode between 50 and 100 miles per week. In 2012, after not having seen or heard from her for 49 years, Dan reconnected with Rosie McNair, who was his high school senior prom date in 1963.  Dan and Rosie were married in 2013 and currently live in the Willow Glen area of San Jose.