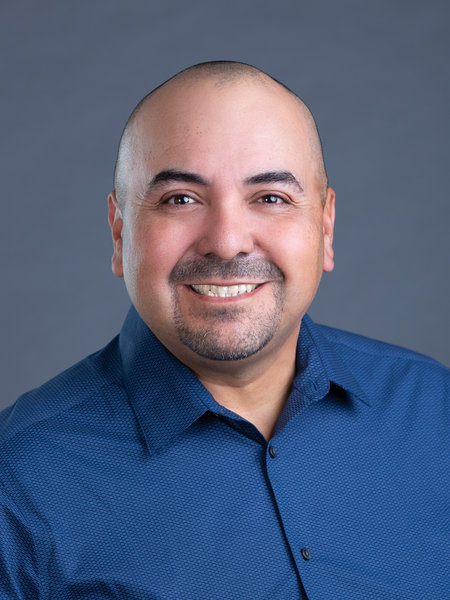 After learning concrete construction, he later changed his direction to concrete demolition, diamond core drilling, and utility locating. He worked in the Laborers General Union for 28 years. He served in the United States Army Reserves from 1990-1994 and he also worked briefly as an estimator/project manager for a concrete cutting company. Joel is the Facilities Manager for Dan Caputo Co. covering the San Jose and Salinas properties.