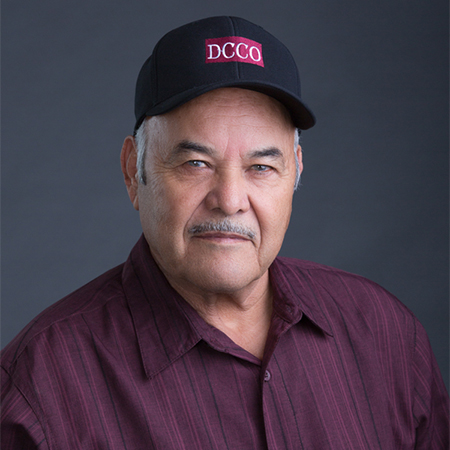 Jose Ramirez has worked for Dan Caputo Co. since 1988. He attended Butte College in Northern California in the late 1960s, and started his career in construction shortly afterwards working on the Bay Area Rapid Transit Tube from Oakland to San Francisco underneath the Bay. He later worked for W. Barnes Construction Company as a foreman building commercial buildings all over the Bay Area. In 1988, Jose started as a labor foreman for Dan Caputo Company and helped build bridges and roadways throughout the Bay Area. Upon retiring from his local union after 35 years of service, Jose took on the position of Facilities Manager for Dan Caputo Co., and he now oversees all the properties in the San Jose and Salinas areas.