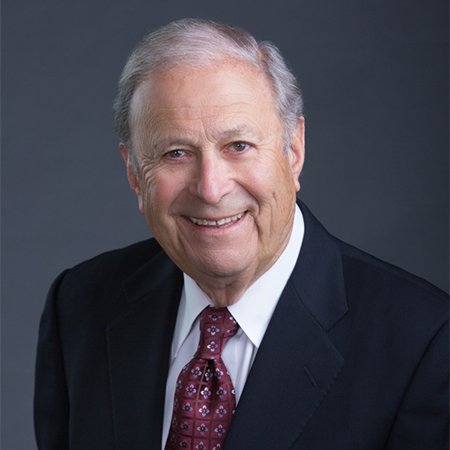 Richard Rolla, the current Chairman Emeritus of Dan Caputo Co., served as its President from 1992 to 2005. Prior to 1992, Richard was Vice President and Chief Financial Operator. During his time as President, Dan Caputo Co. constructed in excess of $350,000,000 worth of heavy engineering projects.

Richard graduated from Santa Clara University with a Bachelor of Science degree in Commerce. He has served as a member of the university's Board of Fellows for many years, and was the Board Chairman for the 2013-2014 year.